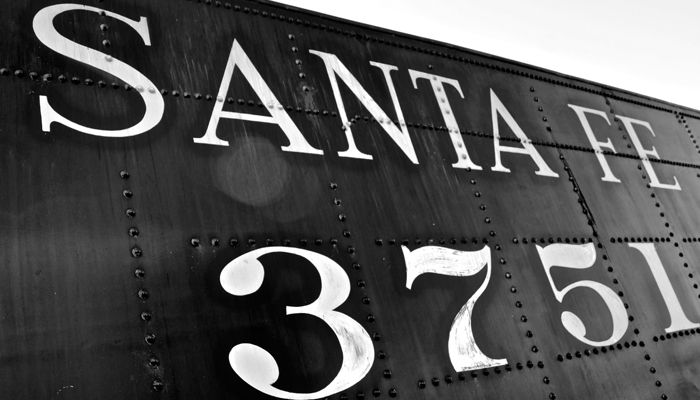 Welcome to the 4-8-4 comparison page, where you can compare general specifications of currently operable 4-8-4’s – as well as some 4-8-4’s that are not operable (being restored, undergoing new FRA recertification or waiting to be bought) but have a large following. With the publication of information about the importing of a couple Chinese 2-10-2’s into the United States we thought that this would be a good opportunity to compare these examples of the last big dual purpose steam locomotives that operated regularly in China to their American cousins. The chart is arranged from the lightest engines to the heaviest – following the Chinese locomotive.

The data on this chart is a compilation of information from Steamlocomotive.com. Or in some cases from the individual organizations stated online specs.

* Figures for this locomotive are preliminary and have been converted from Metric to American Standards, these figures have also not been confirmed. While comparing this data it is relevant to know that these are not state of the art steam locomotives of the 1970’s or 80’s – they are more closely likened to state of the art 1930’s. Remember the Chinese built these as copies to Russian 2-10-2’s, who built their engines as copies of American 2-10-2’s from the 1930’s. While most of these engines have redundant systems they have sometimes been under engineered with small axles, small rods and bearings. In addition the ride is very rough as the drivers are not cross balanced and the engines tend to hunt and bounce on strait track. The last QJ built was number 7207 on December 21, 1988 – thus ending the production of 150 to 250 QJ’s per year. More information will be available soon. With the advent of American Operators importing these engines into the US for use on tourist roads we thought it would be interesting to include specs on these engines.

** There are several different published numbers available for the 2900’s, and perhaps it is best if we let Bob Kittel (SBRHS CMO) address this oddity – “It is interesting that the Santa Fe 4-8-4s, all four classes, have the same stated tractive effort of 66,000 lbs. The computed tractive effort is based upon a coefficient (0.85). This coefficient is the combination of Mean Effective Pressure and a friction term. The friction term is set to ‘1.0’ when roller bearings are specified, which it has now. If you do the math work on figuring tractive effort for the 51 class then you come up with 71,719 lbs of tractive effort (TE). This of course after using a different coefficient of friction calculation because of the roller bearings – 66k was the TE as built with friction bearings in 1927, in 1941 it was modernized with roller bearings. The RRs didn’t use the different methods of figuring and only used .085 for friction bearings for all engines. If you look at the tractive effort of a 2900 as 66K (as stated in some books) this is ridiculous, 2900’s weigh 32,000 pounds more than the 51 class and has higher steam pressure and more horsepower. The tractive effort figure then for 2900s comes to around 86,922 TE. This is why I said that 66K TE for 2900s is crazy.”

*** Originally built for C&O with booster, however Ross Rowland removed the booster from his Reading 2100 for use on the 614 and never installed it. The result was that both the Reading 2100 and the C&O 614 do not have boosters today.